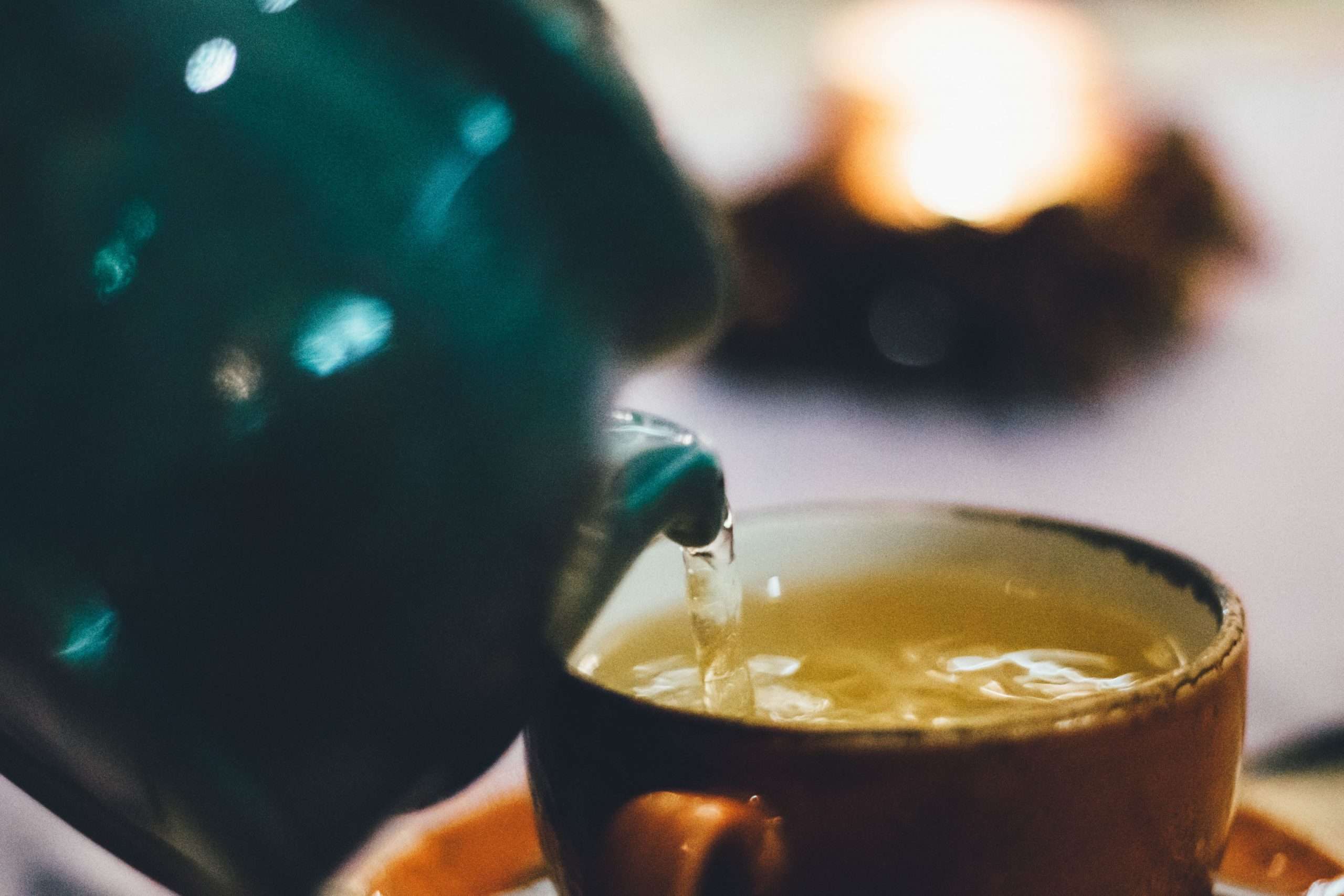 When we swallow the food we eat, a valve called as gastroesophageal sphincter acts as a wall in the esophagus letting the food flow down into the stomach. When this valve becomes weak or does not function properly, it causes the hydrochloric acid in the stomach to move upwards in to the esophagus. This condition is called acid reflux.

What Causes Stomach Acid to Reflux?

It is caused in people of all ages for reasons that are unknown. Most common cause for acid reflux to happen is hiatal or hernia. A hole in the diaphragm allows the upper part of the stomach to enter the chest cavity. The other reasons for acid reflux can be as follows

Pro tip: Combination of milk and water in a 50:50 ratio works wonders for stomach acidity. Having buttermilk instead of yogurt relieves stomach acidity or acid reflux.

It is known for its natural anti-inflammatory properties. Ginger is widely used in treatment for heart burn and gastrointestinal problems. Its alkaline nature reduces irritation in the digestive tract and gives relief from burning sensation caused due to acid reflux. Ginger can be consumed as ginger tea by boiling pieces of ginger in water or can be used in grated form or as slices in smoothies or salads.

Apple cider vinegar helps in acid reflux when consumed with warm water. It is always advisable not to consume it at full concentration as it may cause irritation in the esophagus. Apple cider vinegar helps if taken before or after meals or first thing in the morning. Though the benefits are not proven by a research, many people and medical practitioners believe it to be healthy and helpful.

4. Lemon In Small Quantity Mixed With Water Can Be Had On An Empty Stomach

Though lemon is considered to be acidic in nature, small amount of lemon with warm water if consumed on an empty stomach helps in neutralizing the acid present in the stomach. Lemon water also acts as a detox agent and helps in removing excess acid and toxins. Excretion of toxins from the stomach relieves half the uneasiness caused by acid reflux.

Foods that contain large amounts of water in them can be extremely helpful in acid reflux. The water content in these foods reduce the concentration of acid present in the stomach. They also keep you hydrated and help in problems related to skin and hair as well. Foods that have high water content are as follows

Cucumber is supposed to be the most effective when compared to rest of the foods as water content in cucumber is the highest and the best part is that it is edible in raw form, so the water present is not lost unlike other foods when they are cooked.

7. Egg Whites Are A Good Source Of Fat Free Protein

Egg whites are a good source of fat free protein. People who want to reduce their fat intake for acid reflux can prefer egg whites to whole eggs. Egg whites are a healthy option to maintain muscle mass in ageing people. Though egg yolks have high levels of cholesterol in them, it is advisable to have a yolk once in a while as its nutrient value is very high compared to white.

8. Honey Has Enzymes That Aid Digestion

Honey is reported to be helpful in acid reflux by many people. It contains enzymes that can aid digestion. Honey being a natural sweetener, can be added to oat meal in acid reflux diet. It not only makes a good combination but also enhances the taste of oats.

What Foods To Avoid If You Have Acid Reflux?

Foods that take longer to digest are the worst to have if you suffer from acid reflux. It is always recommended to avoid fatty foods, fried foods and spicy foods. These are the type of foods that trigger acid reflux. There are other foods as well that can be avoided to get relief from or avoid acid reflux. They are

These foods and beverages are to be avoided by people who are looking for relief from acid reflux. Apart from the above-mentioned foods, there are a few changes that can be made to your lifestyle which help a great deal.

Following the below simple steps on a daily basis helps you reduce your acid reflux by many folds. Try these tips: 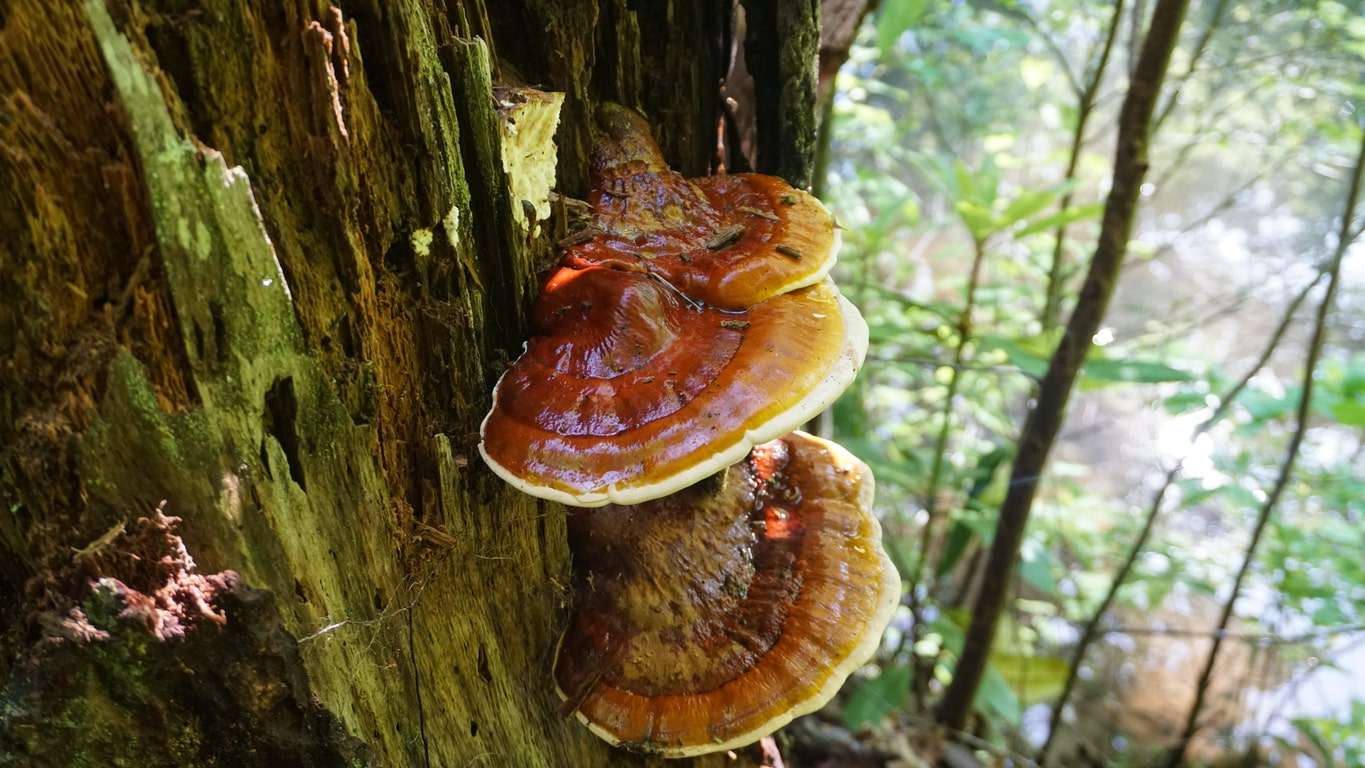 Reishi Mushrooms and Allergies: Cause or Cure?

According to the NHS  “An allergy is where your body reacts to something that’s normally harmless like pollen, dust, or animal fur. The symptoms can be mild, but for some people, they can be very serious.”1 Generally, the typical treatment for allergies includes avoiding exposure to allergens, antihistamines medications, and steroid tablets. Nevertheless, it differs[…] 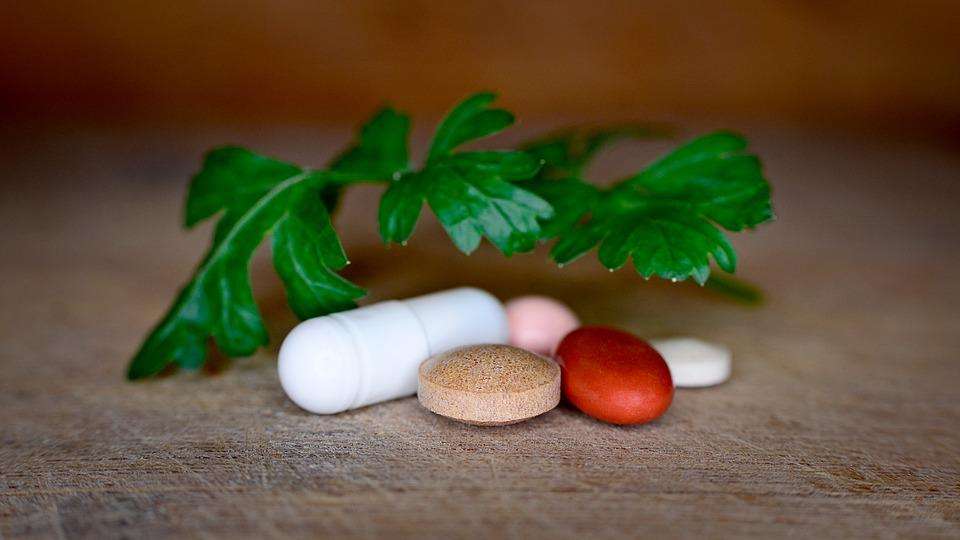 What is Antibiotics? Antibiotic refers to any substance that inhibits the growth and replication of a bacterium or kills it outright. Antibiotics are a type of antimicrobial designed to target bacterial infections within (or on) the body. This characteristic makes antibiotics slightly different from the other main kinds of antimicrobials widely used today, such as:[…] 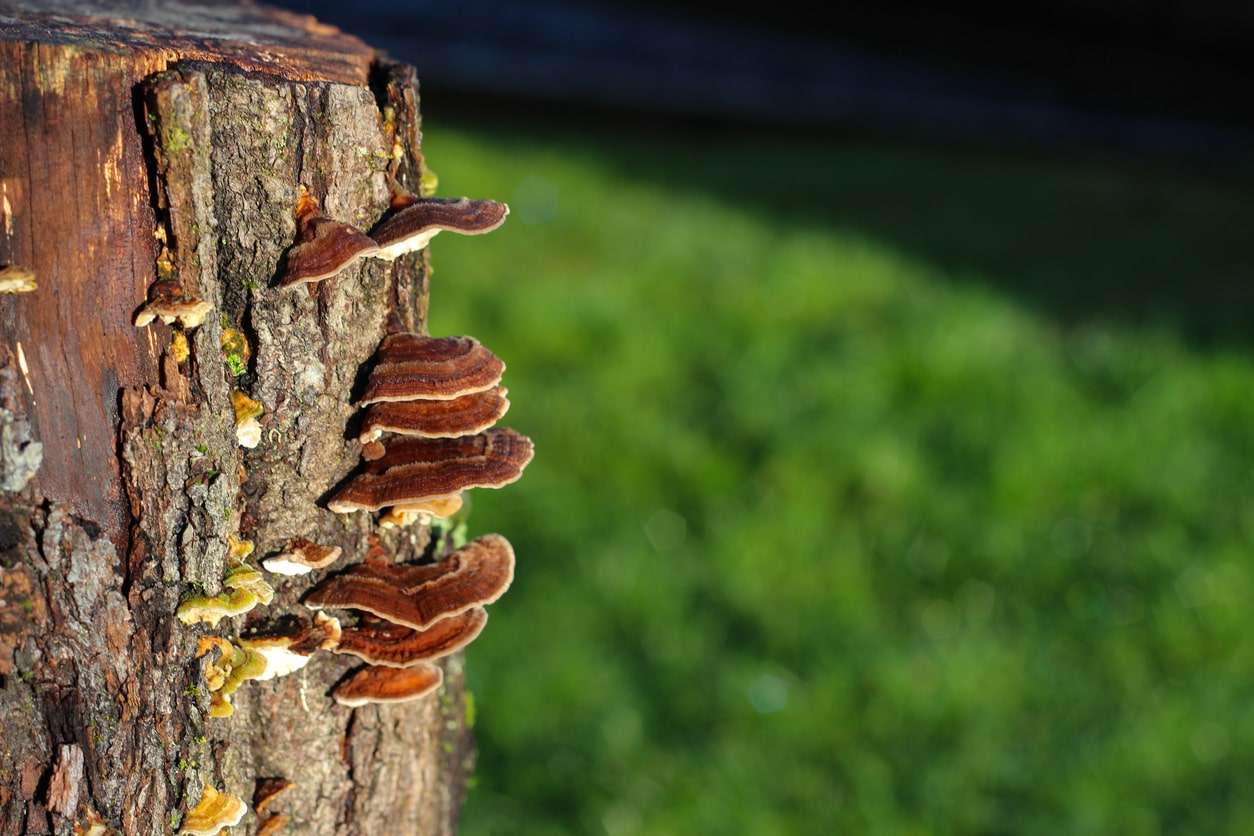 For many centuries, reishi mushroom has been tied to several beneficial properties when it comes to improving health and treating diseases. The secret behind all this propaganda surrounding reishi mushrooms goes back to its rich nutritional composition which gives it an edge when compared to other medicinal mushrooms from the same origin. In fact, Paul[…] 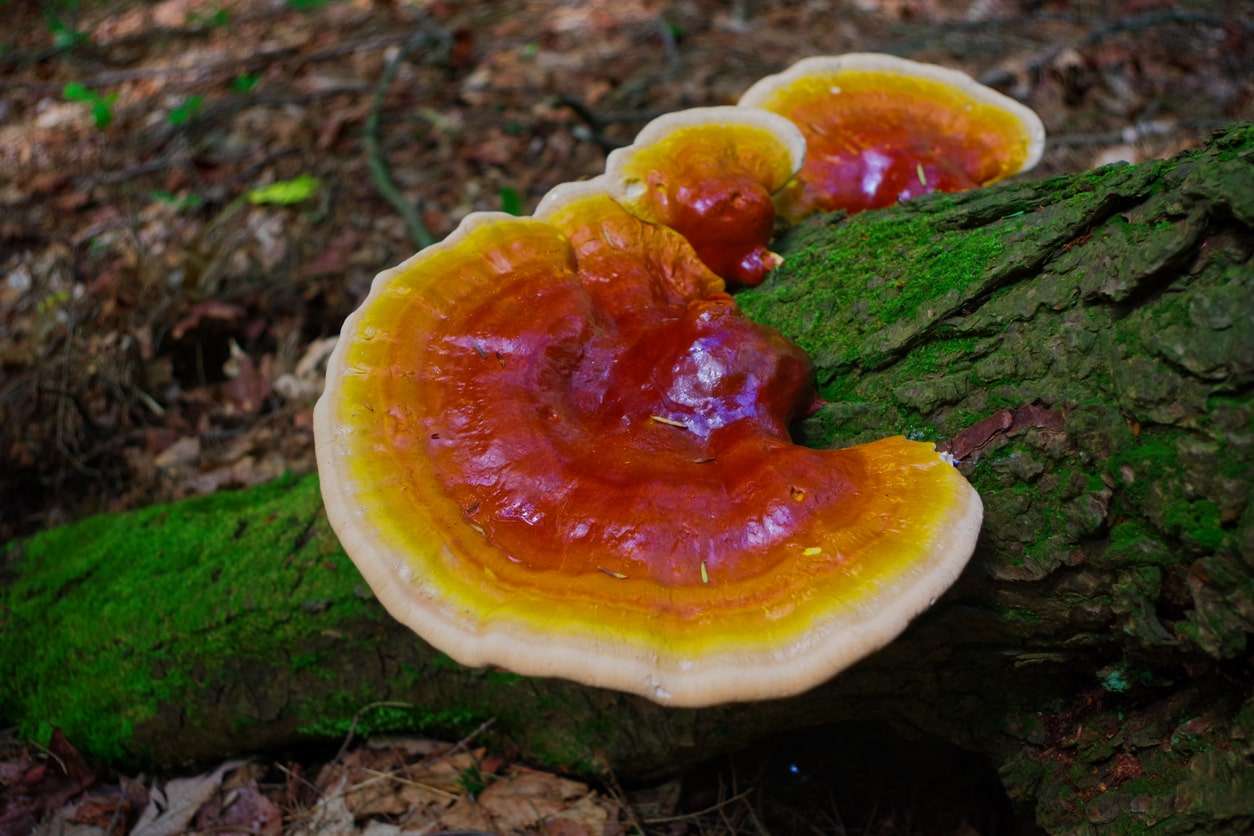 The Reishi mushroom — or the mushroom of immortality — is known for its diverse health benefits in treating many ailments, strengthening the immune system, and modulating its functions. With that in mind, researchers have conducted many studies to determine its effect on immunity and identify its potential use in improving the quality of life[…]